June 11, 2020
A time comes when we're in an emergency and have to use the toilet but there's no adult toilet there.
INT. Night. Campsite
Lori is twisting and turning her legs as she looks upon Jesse sleeping.
She sticks her head out the tent. She jumps to night owls hoot and animal sounds. She looks to the bathroom.
Lori: Oh gosh.
She closes the tent door. The lock on the tent rattles as she quickly locks the tent closed. She goes and lays down.
Sound: Thump.
Lori jumps. She looks over to Jesse. He is still sleeping.
Sound: Thump. Thump. Thump.
Cans crash to the ground. Lori's eyes widen. She holds herself tight.
The cooler crashes to the ground. Small steps sound on the picnic table. More rattling of objects being moved on the table occur. Lori turns up the radio and goes to sleep.
INT. Night. Campsite
Lori opens her eyes.
Lori: groans
Lori rubs her eyes. She peeks out the window of the tent. She sees nothing. She looks to Jesse sound asleep. She looks to the children's potty in the corner. She makes a discouraged look. She hops on it and uses it. She crawls back in her sleeping bag. 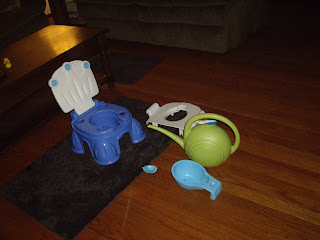 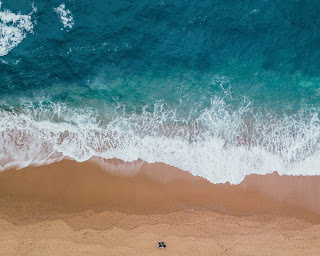 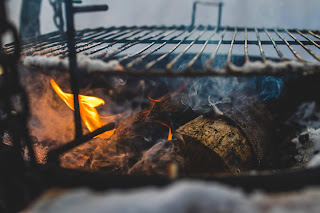 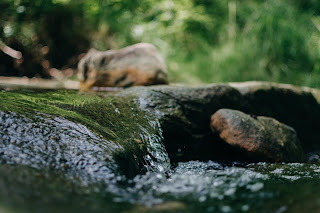 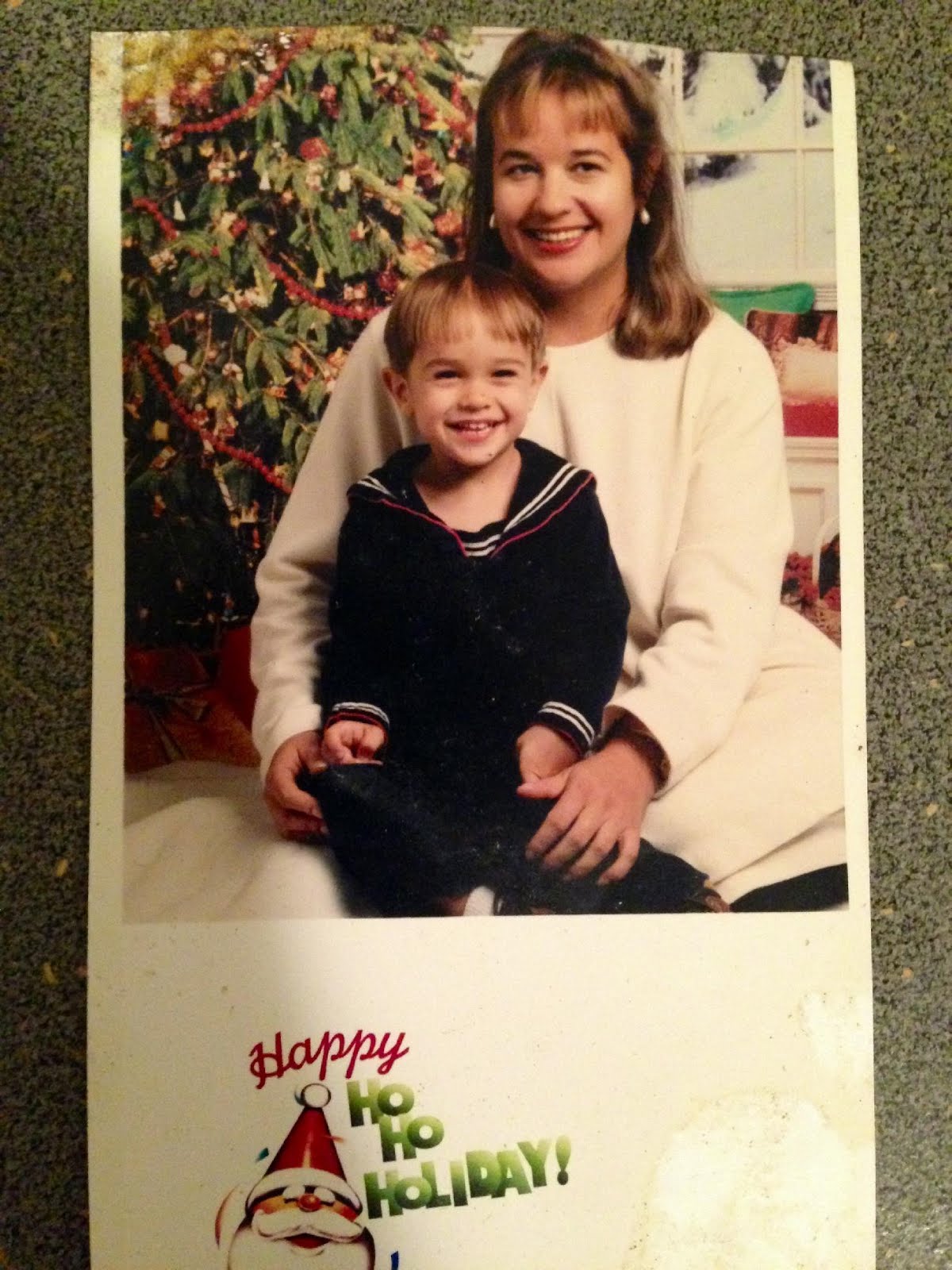 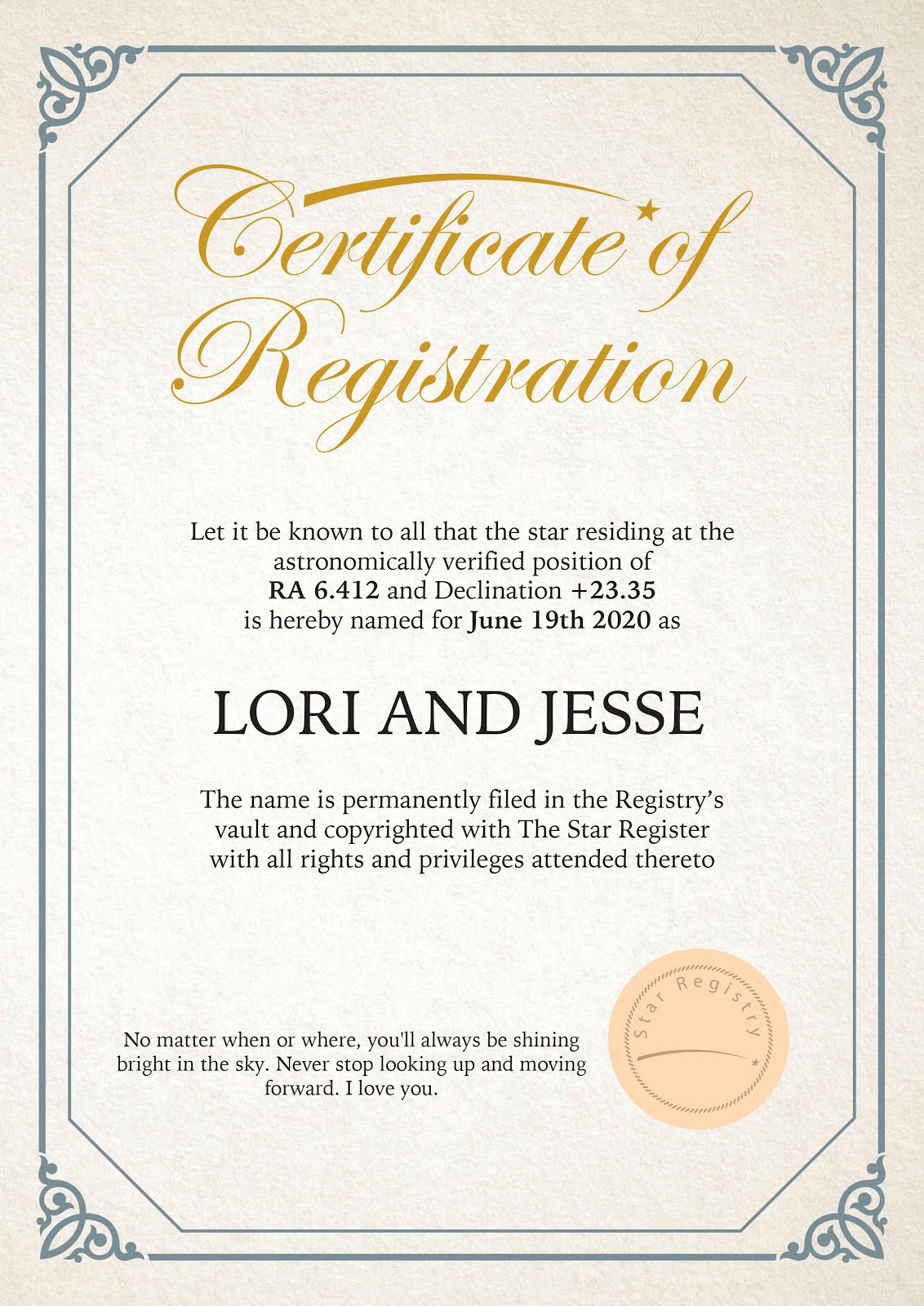